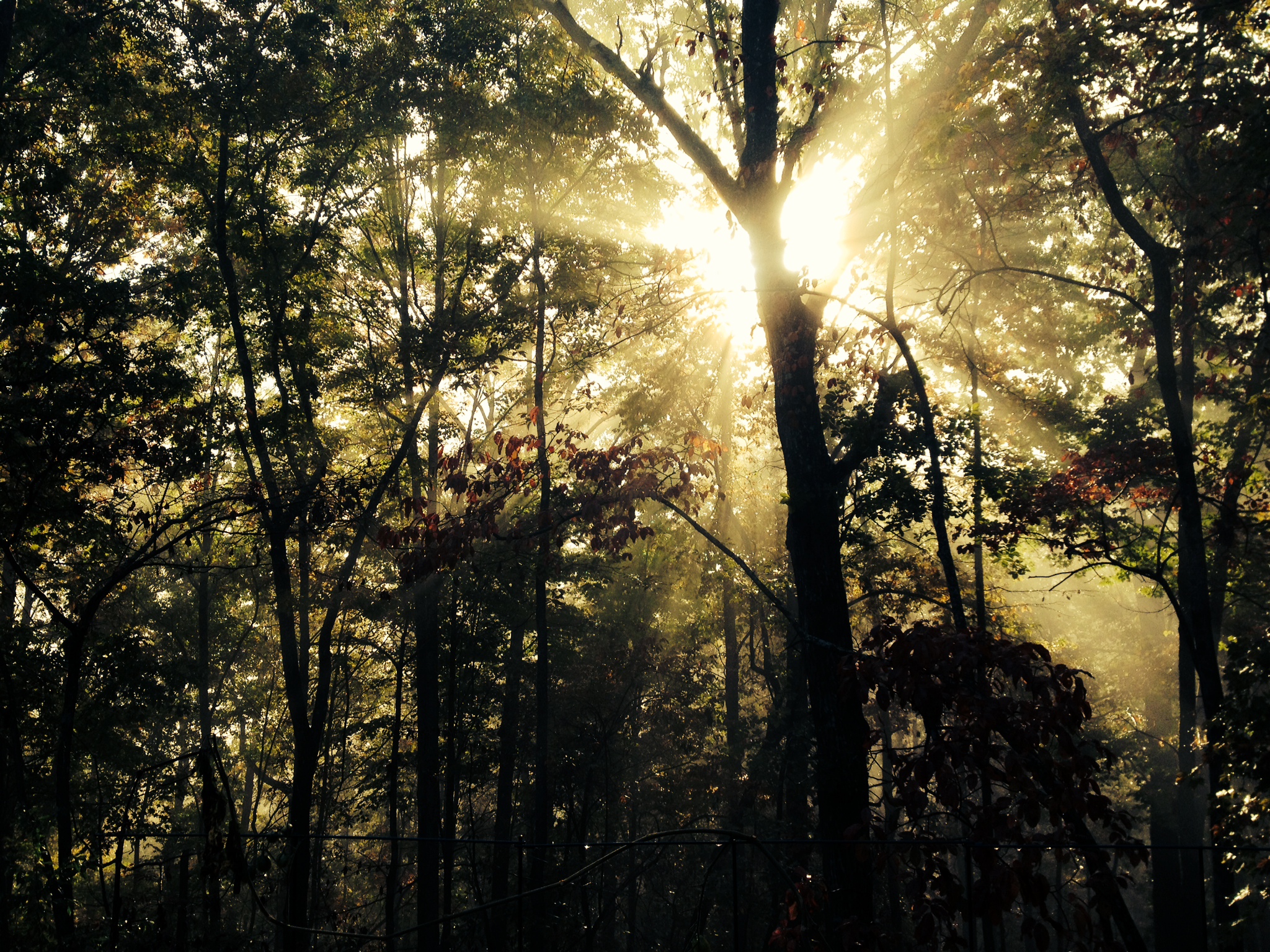 I was a light chaser most of my life.  I continually searched for peace, for love, and for happiness. I would try to achieve a Zen-like composure so that nothing disrupted my calm state of being.  From early childhood, I learned to shut-down my feelings as a state of survival. I built a shell or wall around myself in hopes of not reacting or having emotions that would set off a roller coaster of responses. Pushing feelings away built up my shadow or my darkness.  It caused me to feel increasingly inferior and worthless. These feelings were heavy, weighing me down energetically.  A war waged inside me.  The more “unacceptable” feelings built up, the harder I tried to push them away and the more darkness encompassed my life.  I did not want any communication with this side of myself.  One day I decided to actually embrace my humanity.  I say this, but it is was the action itself  that was important and made all the difference for me.  Through decades of yoga practice and therapy, I only gave honoring my feelings and embracing my humanity lip service.  During this long stretch of time however, seeds were being planted and watered.  I slowly began to realize words are much different than actions, and that emotions are indeed energies in motion, or actions within themselves. I began to actually sit with my feelings– my anger, the mistrust of myself, my feelings of worthlessness, my imperfections.  The realization of my humanity in all its imperfect perfection still comes over me in waves.  It is only through the action of diving into my “darkness” that I was able to expose my “monsters” to the light.  This exposure turned my monsters into friends, friends to explore and play with. I found treasure buried in my darkness.  It was only through this interaction with my darkness that I truly become a light worker, no longer only a light chaser.

The Sound of Silence